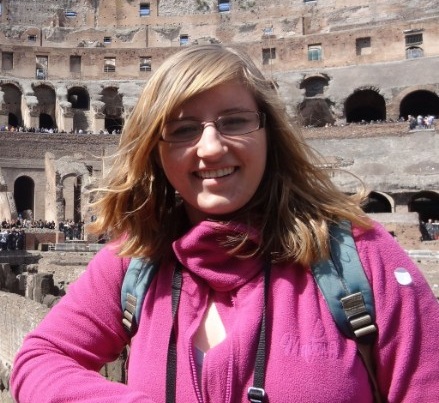 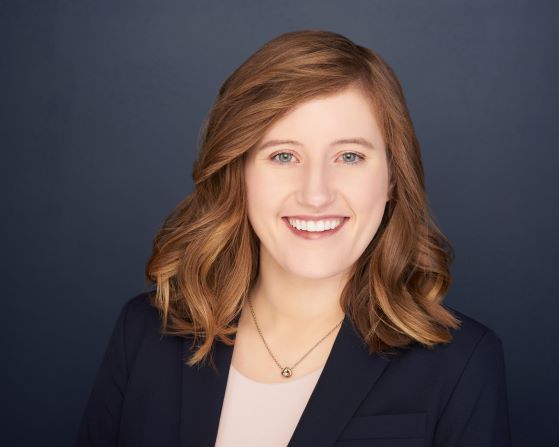 Time in Larsen Lab: 2013-2015
Basic Project Description: Worked on 2 very different projects. (1) Looked for diurnal changes in the spectral structure of turbulent power in the atmospheric surface layer, and (2) worked towards developing a Schlieren optical system to investigate concentration fluctuations in airborne particulates.

A. Payne and M.L. Larsen (2015). Diurnal evolution of the statistical structure of near surface wind. Annual Meeting of the South Carolina Academy of Sciences. Furman University, April 11, 2015

After graduating from CofC, Alexis worked as an R&D Optical Engineer at Northrop Grumman Synoptics in Charlotte, NC where she worked on designing, documenting, and improving fabrication processes for single crystal Ga2O3 and KTb3F10 as well as documented processes, designed tooling, and trained operators on operation of an X-ray Laue system and Rigaku X-ray Diffractometer. In August 2017, Alexis enrolled in NC State's Ph.D. program in Material Science and Engineering.

During her Ph.D. program, Alexis worked at the Army Research Lab in Adelphi, MD (actually the same facility I did my own postdoc in). She defended her Ph.D. in July 2021; the thesis was entitled "A Characterization Platform for 3D Ferroelectric Thin Films" and she was advised by Jacob Jones and Brendan Hanrahan.

Now Alexis is preparing for her wedding and lining up her post-Ph.D. position. Although it isn't certain yet, she believes it is likely she will be a contract research scientist at the Air Force Research Laboratory next.
updated: 8 August 2021