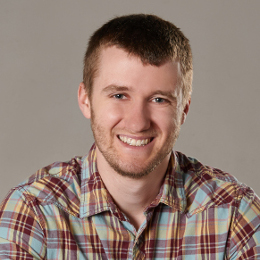 David graduated from UNK with B.Sc. degrees in Mathematics and Physics. He now works for Black Brick Software, a company he co-founded, as a software developer.
updated: 18 September 2017