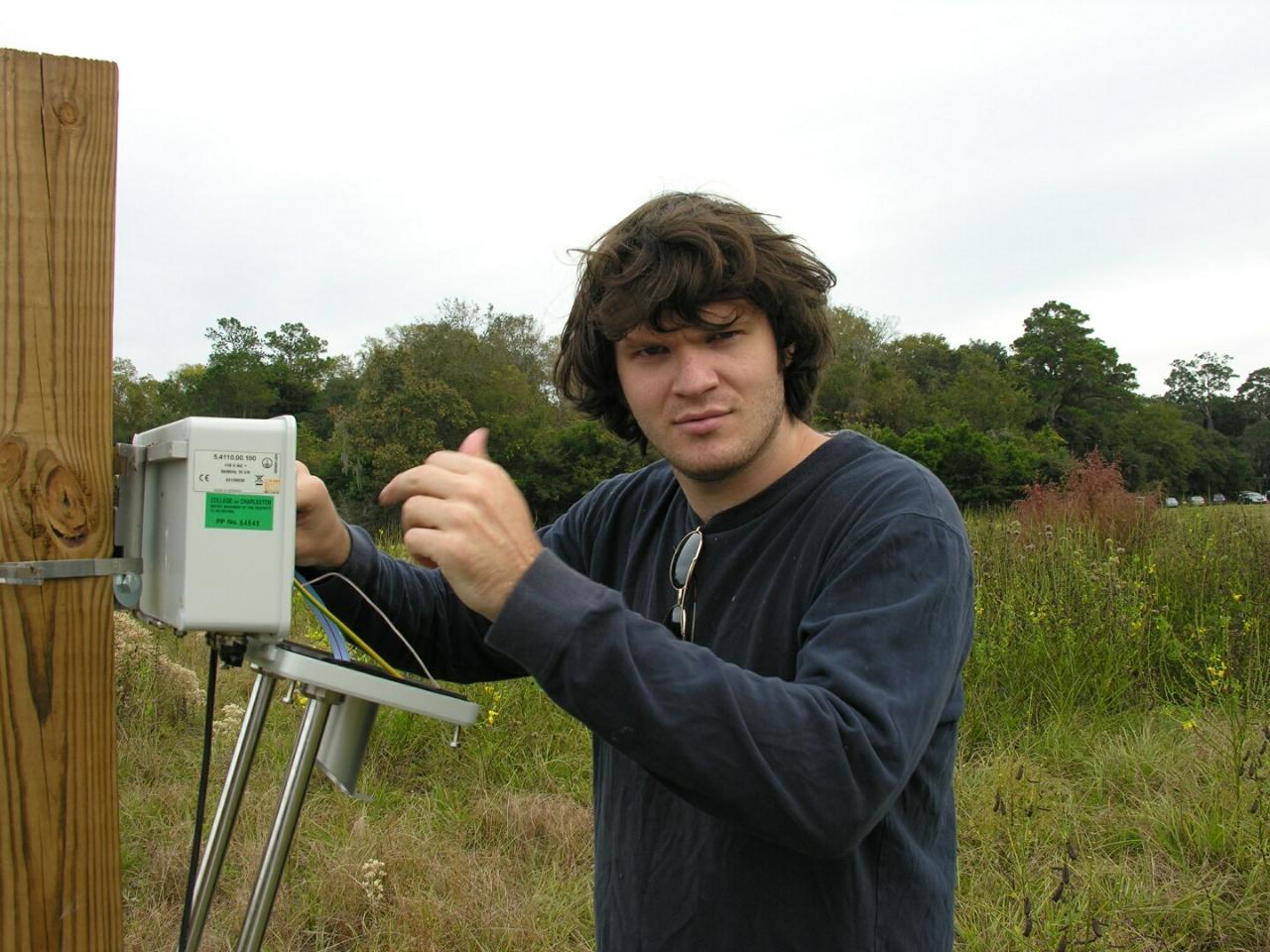 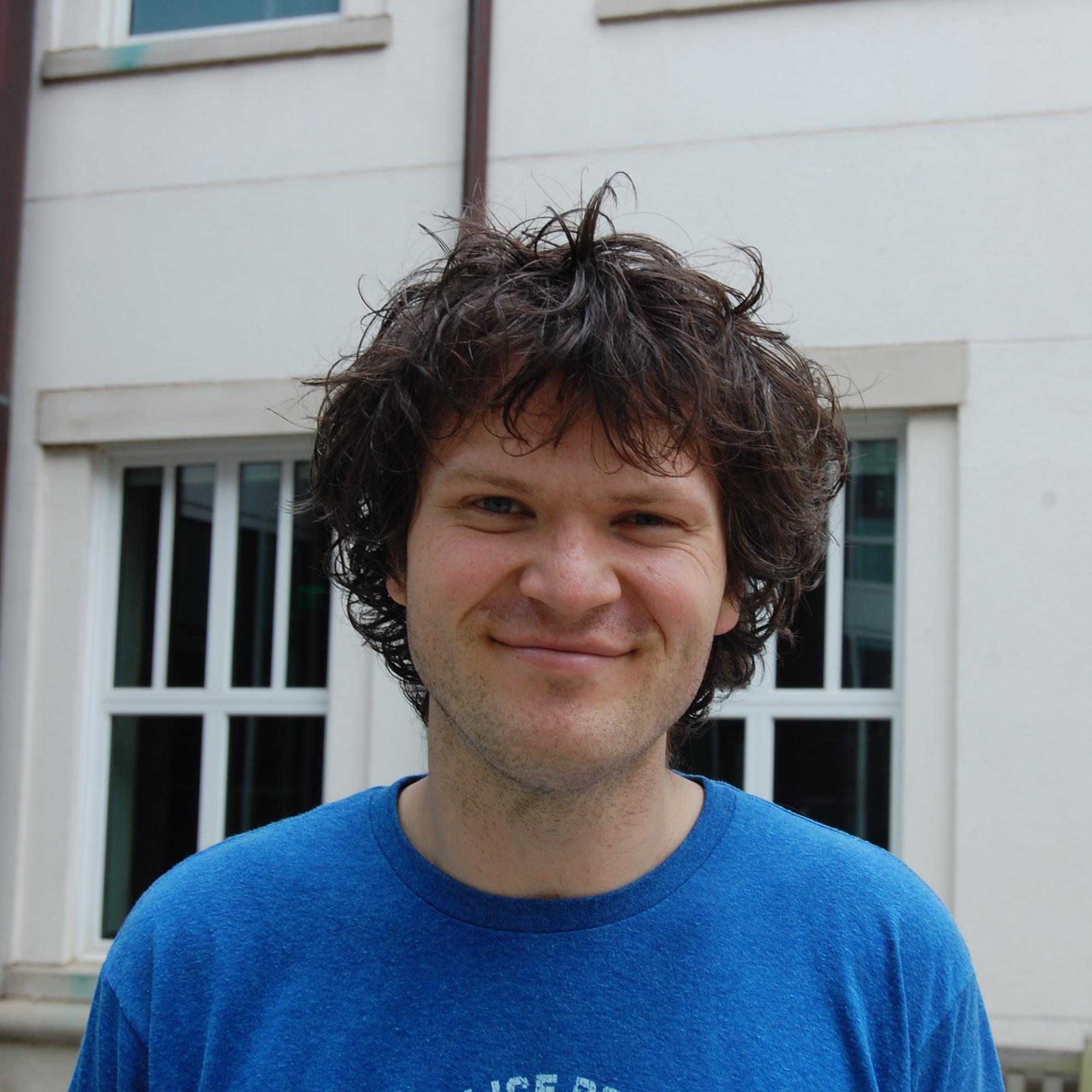 Time in Larsen Lab: 2013-2015
Basic Project Description: Helped construct and maintain the disdrometer array, and analyzed the data to explore temporal correlations and fractal properties of the drop arrival statistics.

After graduation, Robert enrolled at Emory University to pursue his Ph.D. in Physics, working on experimental non-linear optics and fancy-sounding stuff in plasmonics. He defended his Ph.D. in the summer of 2021 with his dissertation entitled "Hot-Carrier Induced Nonlinear Optics in Plasmonic and Nanophotonic Systems" under advisor Hayk Harutyunyan. He is now taking a few months off before he decides where he wants to go next.

In other news, a few years ago Robert had a unique opportunity to be a science consultant for the movie "Ant Man and the Wasp". He ended up being the guy who wrote the equations in the background of the following picture. 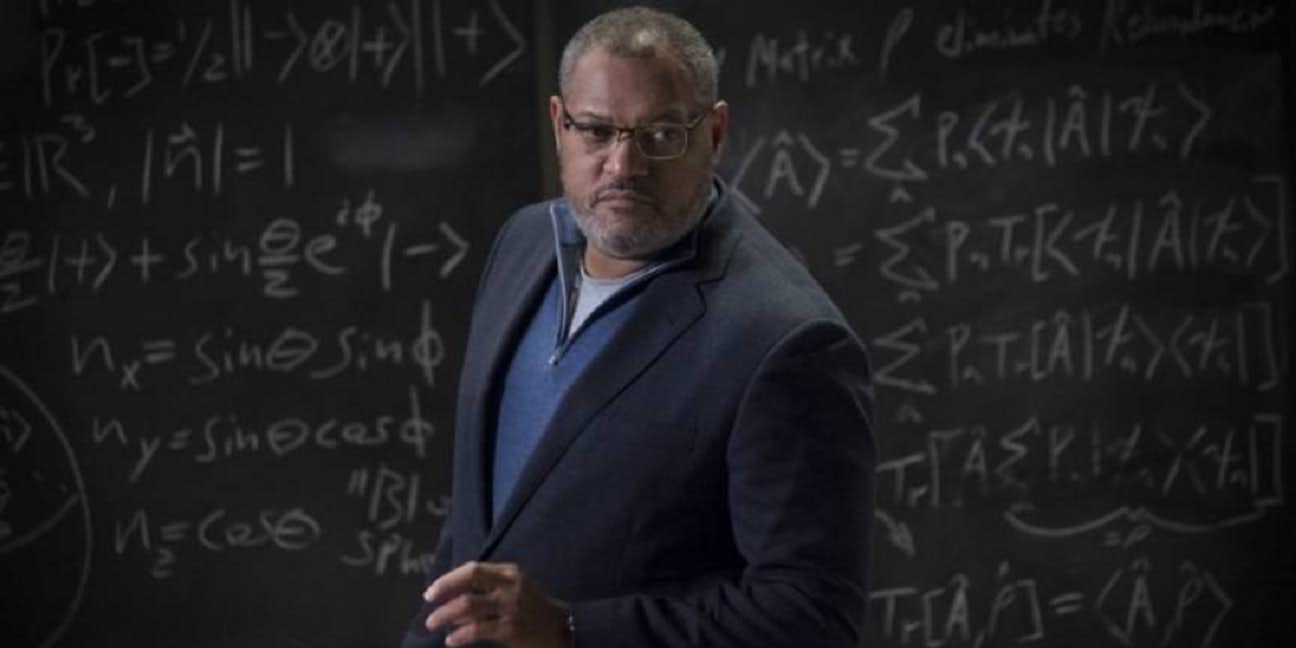