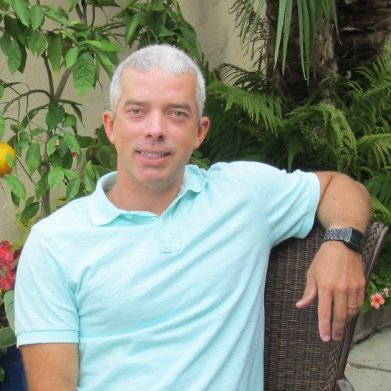 Tobin graduated in 2013 from CofC with a BS in Physics with a Concentration in Meteorology. I lost track of Tobin for a few years, but according to his LinkedIn profile he spent about 5.5 years at Rip Curl, then a bit over 2 years as an implementation and project manager at Celerant Technology, and now has moved to Travis Mathew Apparel to work as a Project Manager there. He contacted me again in August 2021 and let me know that he's still at Travis Mathew, and he and his wife have two daughters, 6 and 4 years old.
updated: 30 October 2021